Solidarity with WHRDs in the Philippines 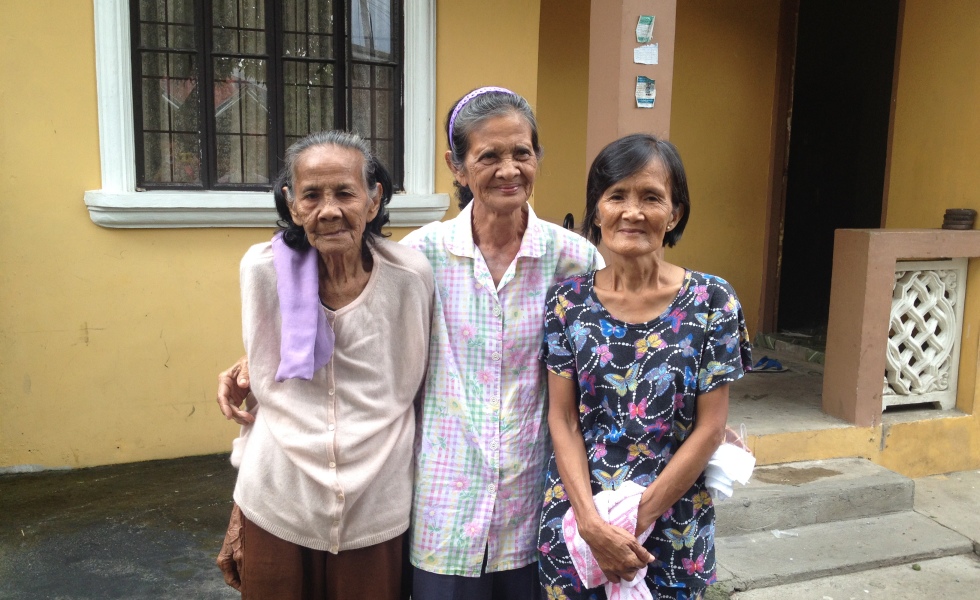 From 16 – 19 October, the Women Human Rights Defender International Coalition participated in an international solidarity mission in two regions of the Philippines to investigate the forced acquisition of farmers’ land and the ongoing impacts on women defenders and their families.

The mission team visited Hacienda Luisita and Mascap Rodriguez, Rizal and met with women human rights defenders in seven Barangays. The WHRDIC’s preliminary observations are that:

The WHRDIC is alarmed that the destruction of crops and seizure of lands has led to increased insecurity of families, not only forcing them from their homes making them homeless, but also dramatically decreasing their income. Many women can no longer afford to eat three meals a day, nor send their children to school.

The WHRDIC is particularly concerned about the women’s right to food and reminds the Philippines government that under the International Covenant on Economic Social and Cultural Rights (ISESCR), it has an obligation to refrain from infringing on individuals and groups ability to feed themselves where such an ability exists, as well as prevent others from encroaching on that ability. Measures should be taken to actively strengthen individual ability to feed themselves.

In addition, it is incumbent on the Philippines government to ensure that people who are involuntarily removed from their homes receive replacement housing or land, and that they receive access to essential services such as water, electricity, drainage, garbage removal, and adequate educational opportunities for their children.

These rights must be realised particularly for women farmers under the Article 14 of the Convention on the Elimination of All Forms of Discrimination against Women (CEDAW) which states that:

State Parties shall take into account the particular problems faced by rural women and the significant roles which rural women play in the economic survival of their families, including their work in the non-monetized sectors of the economy, and shall take all appropriate measures to ensure the application of the provisions of the present Convention to women in rural areas.

The WHRDIC acclaims the women human rights defenders who are at the forefront of the struggle of their communities’ rights to land and livelihood. We acknowledge their persistence and bravery in the face of continuing threats.