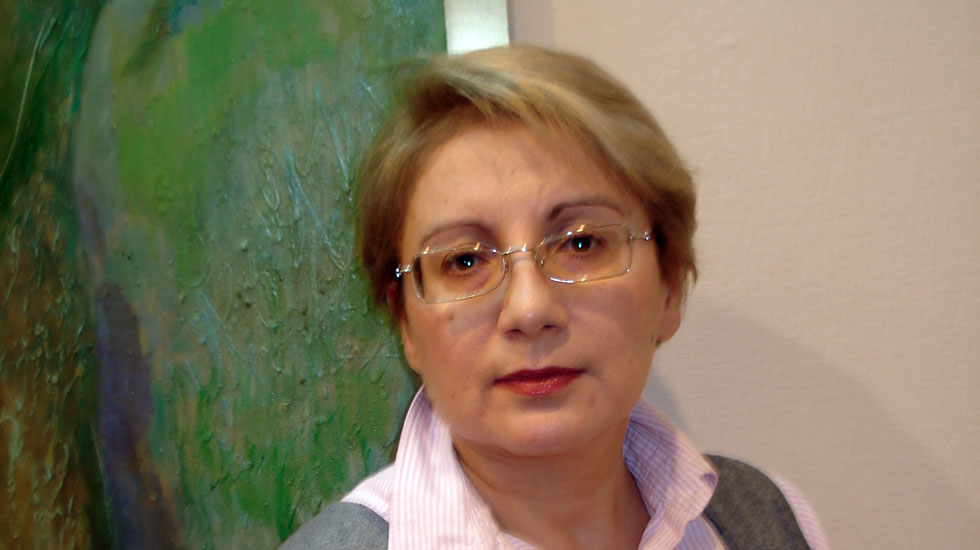 Leyla Yunus’ lawyers have been denied access to her for the second day in a row. Her lawyers are extremely concerned for her health. They issued the following statement which is the strongest to date:

“Everything has its limits, including human suffering! With full responsibility, I declare that the physical and moral condition of my client has reached a critical point. Not every human being could resist the pressure of the state machine. At 60 years old, she is exhausted by diseases, stress and the prison regime, Dr. Yunus, showing indomitable will to resist, is physically exhausted. Her further prison stay will inevitably lead to her death. In this situation, before it is too late, it is necessary to change the preventive measures (of pre-trial detention) applied to L. Yunus. Put a tether on each of her ankles and wrists, let the apartment, where she will be under house arrest, stay under scrupulous police supervision, unplug the phone and the Internet, do anything to allow her to fully restore health and to prepare for her defense at her upcoming trial.” Elchin Gambarov

Leyla’s lawyer’s were first denied access on September 22, 2014 when Xalid Bagirov, Leyla’s lawyer, submitted written request to bring her to the investigation room for a meeting. After some time, the prison staff responsible for investigation room, told Mr Bagirov that that Leyla Yunus was sick and did not want to come to the meeting. Hearing that, Mr Bagirov asked to speak to Leyla Yunus via phone, but his request was denied. He had to leave the prison without seeing or hearing from Leyla Yunus, raising very serious concerns for her.

This latest development comes after weeks of escalating violence in Leyla’s cell.

On 6 September, Leyla Yunus was attacked by her cellmate. She was verbally harassed and plates and cups thrown at her. She banged on the door for help and asked to be taken out of the cell to see the doctor. She was told that she could see the prison administrator the following Monday.

After learning that there would be a hearing, the cellmate increased the abuse. Once again Dr Yunus sought help by banging on the cell door. She was reprimanded by the guards for violating discipline, but was removed from the cell for a short time to submit a written complaint. Instead of protecting her, prison administrators instead issued Dr Yunus with a reprimand for asking for assistance by banging on the cell door. Nothing has been done about her violent cellmate and Dr Yunus is fearful of further attacks.

In addition, Dr Yunus is not being provided with adequate healthcare in prison. She has diabetes and medical problems related to her kidneys that require appropriate medication and a specialized diet. Currently she has infected abscess on her leg that she claims the doctor will not treat

Dr Yunus has been in prison since 30 July, when she was arrested on trumped up charges of treason as well as other crimes. The Nasimi District Court subsequently sentenced Dr Yunus to three months pre-trial detention, although it did not explain the basis for the charges.

One Comment on “UPDATE: Further time in prison will kill Leyla Yunus”