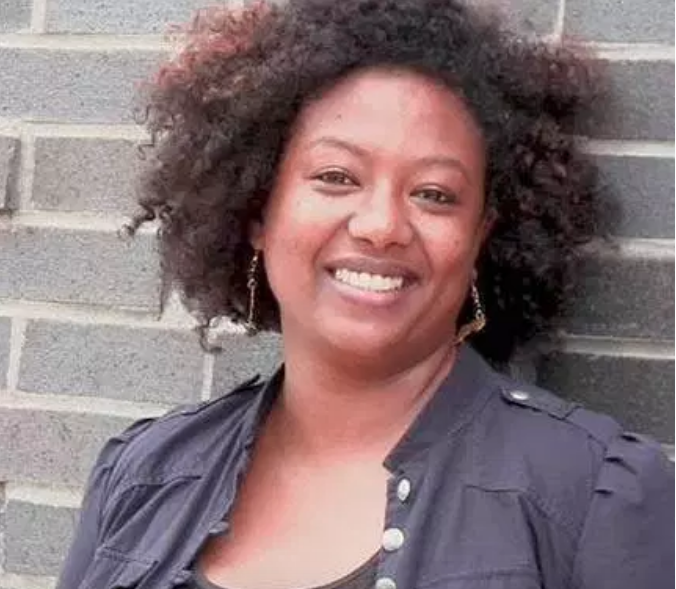 Statement launched by the Regional Coalition of Women Human Rights Defenders in the Middle East and North Africa.

Journalist and WHRD Wini Omer could face the death penalty after allegations including prostitution and espionage.

The Sudanese authorities continue to violently suppress women human rights defenders. Recently, authorities have been trying to control the activities of WHRDs within the confines of their own private homes. On 20 February, the public order police burst in two a meeting between Wini Omer and her colleagues. They were arrested without any warrants and were taken to the Public Order police station.

The police accused Wini & her friend of ‘running a brothel’ and later accused them of ‘drinking alcohol’, although alcohol testing results proved the accusation wrong (Alcohol is banned to all Muslim citizens in Sudan).

WHRD Wini Omer stated that she & her colleagues were in a regular meeting. She was detained for five days, her laptop was confiscated and she was later banned from leaving the country.

On July 24, the Public Order Court held the first hearing of Wini Omer and set another hearing on 6 August to hear witnesses.

The WHRD is known for her dedication to defending human rights and advocating women’s rights and is a 2017 Mandela Washington fellow. The Sudanese authorities have previously targeted her in the past. In December 2017, she was arrested by the Public Order police for violating Article 152, relating to wearing a ‘scandalous’ outfit.

It is clear that the Sudanese authorities are using public order to target WHRDs and restrict their movement. In 2016, more than 15,000 women were sentenced to flogging as a result of prosecutions under public order, according to the stats of the “No to Women’s Oppression” initiative. The public order law explicitly discriminates against women, as most of its provisions are related to women’s agency: such as ‘indecency’, ‘scandalous outfits’, “women’s places’, women’s behavior, and so on.

These provisions are also implemented in a derogatory manner aimed restricting women’s presence in the public sphere, and to limit their mobility and social activity. There is a clear monopoly of legitimate legal procedures under the public order, whereby detainees are not allowed to defend themselves or to assign a lawyer, and the accused are brought to the court without being specifically informed of the charges against them. In all public order trials, the complainant and the witness are the same police officer. All of the aforementioned is a clear and gross breach of the principles of guaranteeing the right to a fair trial. It is also undeniable that the Sudanese government has exploited this law as a patriarchal tool to target women human rights defenders. This is evidenced by the escalation of the Sudanese authorities in their application of the provisions of the Public Order Law in response to the request of the US Deputy Secretary of State to review the Public Order Law and amend certain provisions.

The Regional Coalition of Women Human Rights Defenders in the Middle East and North Africa is in solidarity with WHRD Wini Omer and condemns the Sudanese authorities for targeting her.

The Coalition demands the Sudanese authorities to:

-Drop all charges against WHRD Wini Omer and ensure her safety along with her physical and psychological wellbeing.

-Revoke the travel ban against and end all of forms of persecution against her.

-End all forms of harassment against the WHRD Wini Omer, as she has mentioned that she was provoked, insulted and ridiculed during her presence in the police station.

– Review laws, specifically the Criminal Code to ensure that the dignity and rights of women are a priority.

The Regional Coalition also demands the International Community to:

-Urge the Sudanese authorities to repeal article 152 of the Criminal Code and to make it compatible with the International Covenant on Civil and Political Rights.