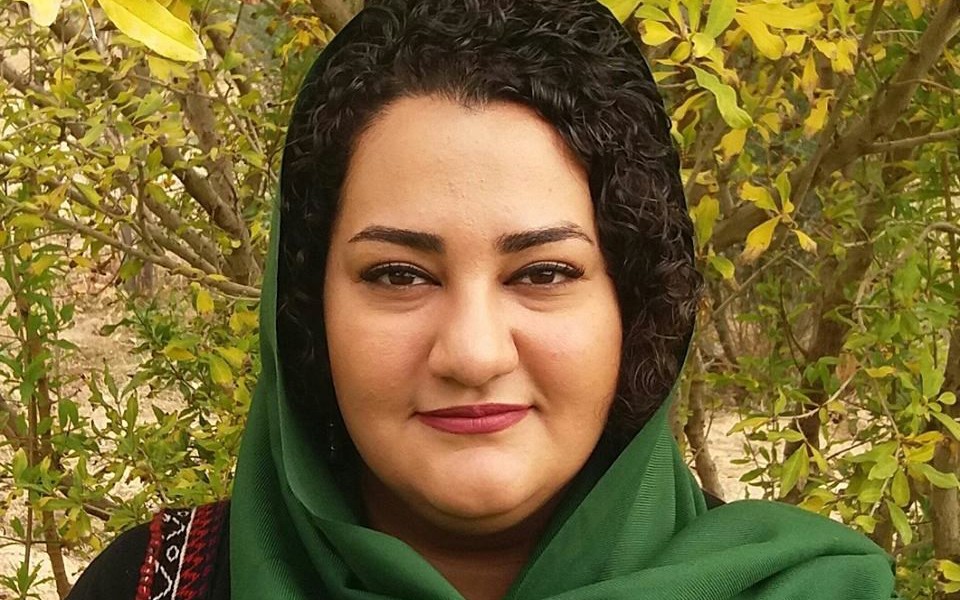 The Women Human Rights Defenders International Coalition (WHRD-IC) is calling for the immediate and unconditional release of Atena Daemi from Tehran’s Evin prison. She must also be given immediate access to specialised medical care outside prison.

Atena Daemi, a 29-year-old woman human rights defender and anti-death penalty activist, has been imprisoned since November 2016 after being convicted of charges that were based solely on her peaceful human rights activities.

She was first arrested on 21 October 2014 and held for several months in Evin prison, including 51 days in solitary confinement, before being released on bail in February 2015. She was denied access to a lawyer during her entire time in detention, even though she was repeatedly interrogated.

In May 2015, a Revolutionary Court in Tehran sentenced Atena Daemi to 14 years in prison after an unfair trial lasting only 15 minutes. The court convicted her of charges including “gathering and colluding to commit crimes against national security”, “spreading propaganda against the system”, and “insulting the Supreme Leader”. Her sentence was later reduced to seven years on appeal.

Atena Daemi’s conviction stems solely from her peaceful human rights activities including campaigning against the death penalty; visiting the graves of individuals killed during the 2009 post-presidential election unrest; and associating with other human rights defenders and relatives of political prisoners.

Atena Daemi was re-arrested on 26 November 2016 by Revolutionary Guards officials. She said in a letter written from inside prison in December 2016 that she was beaten and pepper sprayed by the officials during the arrest after she insisted on being presented with an arrest warrant. She said that one of her sisters was punched after she tried to intervene. The letter also said that the officials blindfolded her and threatened to open new cases against her.

From prison, Atena Daemi filed a complaint against the Revolutionary Guards with the Office of the Prosecutor in Evin prison. However, instead of investigating her complaint, the authorities imposed several charges on Atena Daemi and her two sisters, and summoned them to court for trial on 23 March 2017. Following a one-hour trial before a criminal court in Tehran, all three sisters were convicted of “insulting public officers on duty” and sentenced to three months and one day in prison, suspended for Atena Daemi’s sisters.

On 8 April 2017, Atena Daemi started a hunger strike in protest. Her health quickly deteriorated: she coughed up blood, vomited, and suffered kidney pain as well as severe weight loss. She was transferred to hospital after passing out on 8 May, but was returned to prison the same day without receiving the specialist medical care she needed. Atena Daemi ended her hunger strike at the end of May when she and her sisters were acquitted by an appeal court.