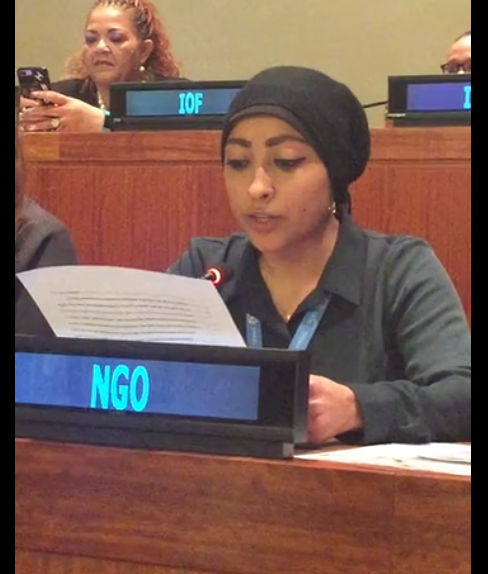 Despite the growing focus on violations of women human rights defenders’ rights in the international arena, including in the agreed conclusions of the 60th session of the Commission in 2016, General Assembly Resolution 68/181 on women human rights defenders, and increased attention to protection mechanisms, violence against defenders and civil society has continued to increase globally.

Women human rights defenders stand for freedom of expression, land rights, rights of Indigenous and rural communities, economic justice and the rights of workers, the rights to political participation, sexual and reproductive rights, and the rights of individuals facing discrimination because of their sexual orientation or gender identity. And yet, women human rights defenders are being threatened and killed, face repression, arrest and detention, physical and sexual violence, gender based threats and smear attacks both physically and in online spaces.

In recognition of shrinking civil society spaces that elevate threats and violence and also make their work all the more vital, and linking to the priority and emerging themes, we make the following recommendations to the 61st Commission on the Status of Women: