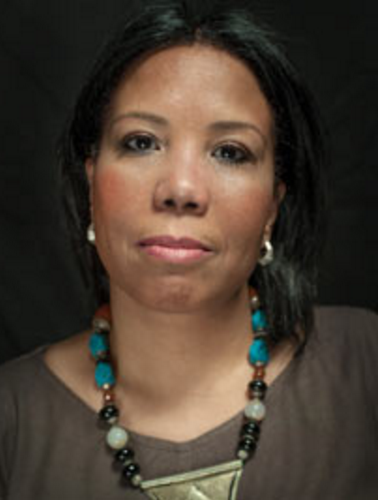 The Women Human Rights Defenders International Coalition is extremely concerned about the escalation of crackdown on Egyptian Women Human Rights Defenders (WHRDs) and NGOs. The Egyptian government has been using a politically motivated case, 173 of the year 2011 known as the NGO Foreign Funding Case, to carry out systematic crackdowns against NGOs and human rights defenders.

The latest development in this case occurred on December 7, 2016, when Azza Soliman, a prominent women’s rights defender and lawyer was arrested on the order of an investigative judge in Case 173.  Police forces arrived at her house in the morning of December 7, arrested her and took her to a police station and then to the office of the investigative judge, where she was questioned. She was faced with three preliminary charges, including “receiving foreign funding to harm the state’s interests.” Under Egypt’s penal code, this could be sentenced with up to life imprisonment and a fine of 500,000 Egyptian pounds. She was released on bail after she paid 20,000 Egyptian pounds, pending further court hearings.

On December 14, a court hearing is expected to decide on the freezing of Azza Soliman’s personal and organizational bank accounts (her private law firm).  It should be noted that Soliman has not been officially informed of the pending court hearing, and only learned about it through the media. Prior to this development, Azza Soliman was informed by her bank that her accounts had been frozen. Despite her insistence, no official document has been provided to explain the reason for the freezing of her assets.  The bank has however referred to a November 17 verdict by the Cairo Criminal Court to freeze her assets on order of one of the judges in Case 173.  The verdict however has not been presented to Azza Soliman or anyone from her law firm.  On November 19, while at the airport and attempting to go to Jordan to attend a women’s rights meeting, Azza Soliman was informed that she had been banned from travel.

Azza Soliman’s case is only one example of the pressures the Egyptian government has exerted on Egyptian women human rights defenders.  Mozn Hassan, a prominent WHRD and Executive Director of Nazra for Feminist Studies was barred from travel on June 27, 2016.  Hassan and her organization Nazra Feminist Studies are also facing charges in the NGOs Foreign Funding Case, case 173 of 2011.  The hearing scheduled for December 14, will also look into and rule on the freezing of assets of Mozn Hassan and Nazra for Feminist Studies.  As further testament to the targeting of WHRDs by the Egyptian security apparatus, Aida Seif El Dawla, the co-founder of the El Nadeem Center for the Rehabilitation of Victims of Violence and a leading Egyptian WHRD was barred from travel on November 23, 2016.

The WHRDIC expresses its deep concern about the Egyptian government’s efforts to harass WHRDs and prevent them from carrying out their legitimate activities within their respective civil society organizations. This concern is especially heightened given that President Abdel Fattah Al-Sisi is due to sign a highly restrictive and regressive new law on associations, which would give the government and security apparatus extraordinary powers over non-governmental organizations.

The WHRDIC calls on the Egyptian authorities to stop its harassment of Azza Soliman and drop all charges against her and other WHRDs, such as Aida Seif El Dawla and Mozn Hassan.

Further the WHRDIC urges the Egyptian authorities to close the politically motivated Case 173 of 2011 and end the harassment and intimidation of women human rights defenders, including through arbitrary arrests, interrogations, travel bans and asset freeze and closure of their organizations.

The WHRDIC while expressing genuine concern about the new NGO bill, which contradicts the Egyptian constitution of 2014, calls on President Abdel Fattah Al-Sisi to reject the bill and respect the rights of citizens to organize in civil groups in line with their internationally recognized right to freedom of association.