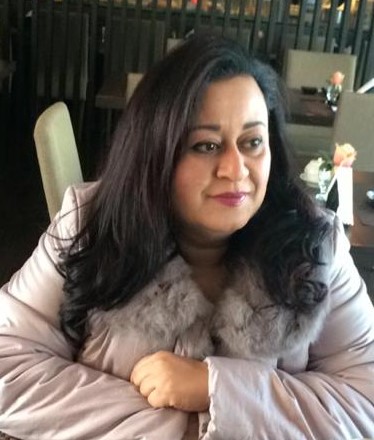 Baharain: Ghada Jamsheer arrested, and “illegal gathering” charges made against Maytham Al-Salman and Dr Taha Al-Derazi, who remains in detention.

More prominent human rights defenders have been interrogated, charged and jailed in Bahrain in violation of their rights to freedom of expression and assembly, according to reports received by the Gulf Centre for Human Rights (GCHR).

On 15 August, women’s rights defender and President of the Women’s Petition Committee (WPC), Ghada Jamsheer, who is also a writer and blogger, was detained upon arrival from London, the United Kingdom at Bahrain’s airport in Manama. She arrived at 8pm local time and has not been released, but local reports indicate she has been moved from the airport. It is believed that she is being held in connection to sentences imposed on her for exercising her right to free expression on twitter. As of 19 August 2016, she has not been released and has not been granted the right to speak to a judge in order to request community service as an alternative to serving a prison sentence. She is believed to be held at Isa Town Detention Centre for Women, where she was held during a previous arrest in the same case in 2014.