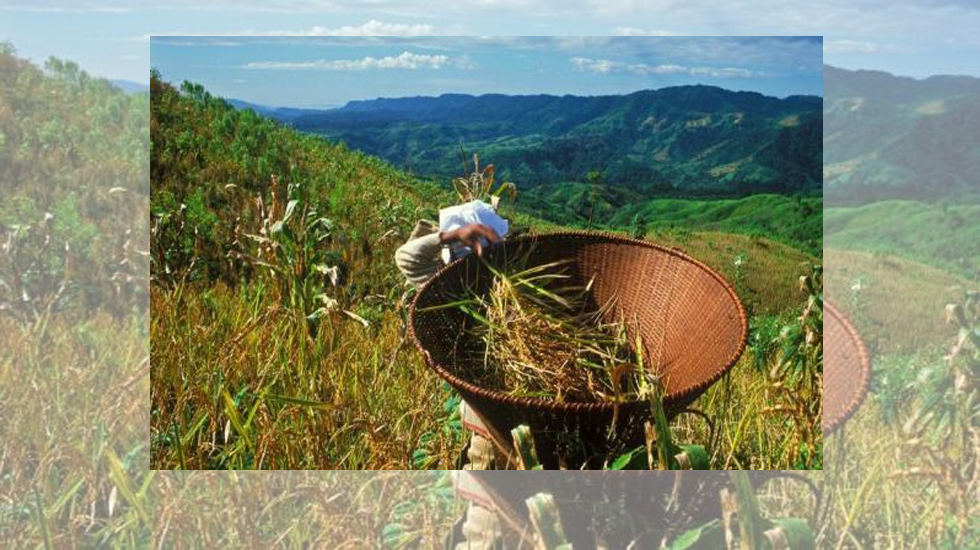 On August 25th, 2014, Hana Shams Ahmed, a vocal advocate for women’s human rights and Coordinator of the International Chittagong Hill Tracts Commission (CHTC), arrived with a female friend on a personal visit in Bandarban. At around 6:30 pm when they were returning to their hotel from Shailopropat Tourist Spot in a shared taxi, 8-10 people, led by BSOA leader HM Samrat, seized the taxi, pulled out two other passengers and physically assaulted Hana and her friend, striking their faces and backs. According to Hana, the Detective Branch police who were ordered to provide her security were accompanying her all day; however, they disappeared during the time of the violent attack. The attackers stopped and left the two women after the group leader saw a local motorcyclist who recognised them.

Hana Shams Ahmed has been an important voice bringing attention to the situation of indigenous peoples, especially women. The CHTC recently published a report on violence against indigenous women and girls in Chittagong Hill Tracts that found that impunity has been the single most important factor contributing to increased incidents of sexual and gender based violence in the CHT. Hana has also been active in the campaign for Kalpana Chakma, an indigenous women’s rights activist who was abducted from her home in CHT in June 1996, allegedly by members of the Bangladesh Army.

The Coalition notes with concern that this violent attack is part of a trend of increasing attacks on WHRDs due to the failure of authorities to take effective legal actions to protect human rights activists. CHTC members have been repeatedly targeted with intimidation and violence for carrying out their human rights work. Last month, human rights defenders conducting a fact-finding mission on behalf of the CHTC were also attacked. See more at: http://www.frontlinedefenders.org/node/26527#sthash.HdrLjiv7.dpuf

We call on the Government of Bangladesh to: